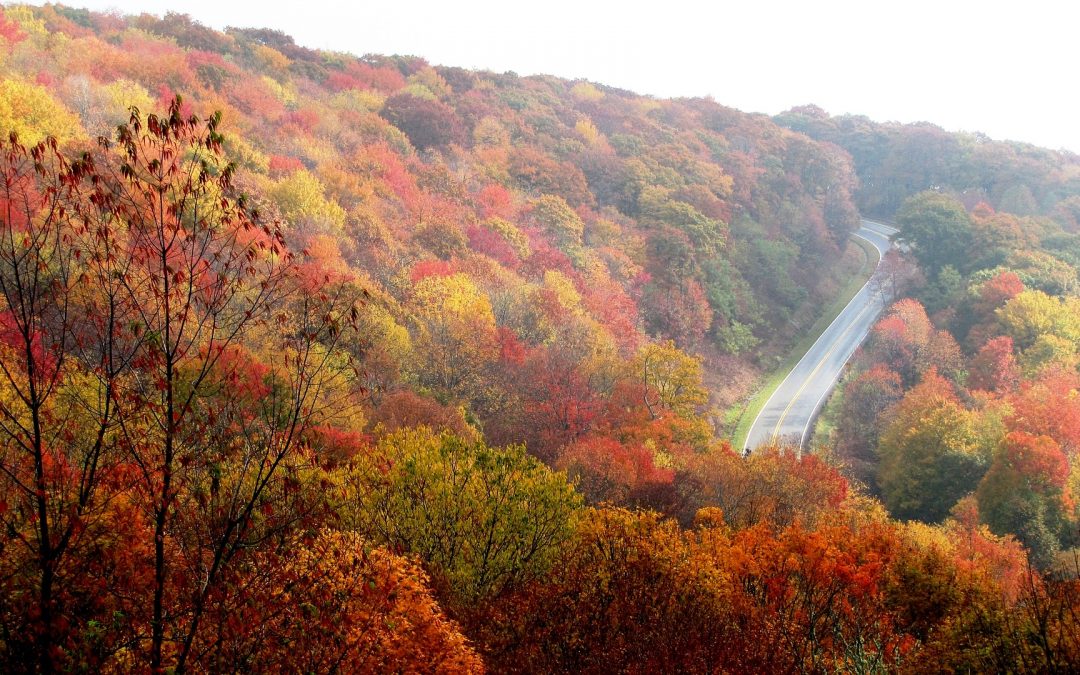 Times were hard and about to get worse.

Between the years 2000 and 2010, the U. S. lost over 700,000 jobs in textile mills and apparel factories. Many of these were in North Carolina, where textile was once a major industry, more important than furniture or tobacco.

This is the setting of my most recent novel, Circle Back Around, which takes place in a fictitious town outside of Winston-Salem in western North Carolina. Hailey Anderson’s family has owned Anderson Mill for four generations, and like other mills around them, it’s in trouble. 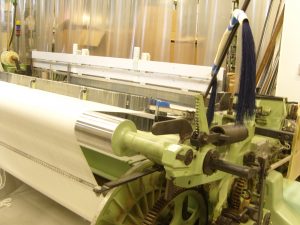 This national economic crisis affected many families such as Hailey’s. Circle Back Around tells the story of a woman, a family, and a regional industry which experienced shock waves of decline for over three decades. (The story is also romantic as well as scary at times!)

It wasn’t uncommon for a person to work in one plant for 40 or more years. When the mill closed, they had trouble finding other jobs because they didn’t know how to do anything else. North Carolina’s unemployment rate overall during the period of that crisis was higher than the national average. Entire towns were devastated if many of its residents were employed by the same mill.

As Circle Back Around begins, we see Hailey watching mills around her shut down, feeling desperate to do something, but she and her father don’t agree on what that should be. 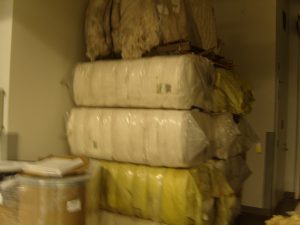 Another big change in the North Carolina economic landscape involved tobacco farms. Over the years, these have been transformed into vineyards. Between 2000 and 2010, the acreage for vineyards has more than doubled. North Carolina is number 10 nationwide in growing grapes and number 7 in making wine (2010 statistic.) This is a part of the Circle Back   Around story as well. 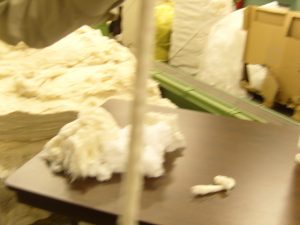 Since I live in North Carolina, it was even more interesting for me to learn the background of these industries that are such a part of this state. North Carolina State University is an important school for textile design and manufacturing. It draws students from around the world. On the campus, there is a full textile mill in the basement of one of the academic buildings. I had the privilege of taking a tour of it, led and commented by one of the professors in the program who had himself worked in a textile mill for over twenty years. I also had the chance to tour a functioning textile mill near Winston-Salem as well.

Textile manufacturing is an area a lot of us don’t think about, but I hope it will provide an interesting background for Hailey’s story, Circle Back Around. You can read Chapter One on the Featured Book Page.