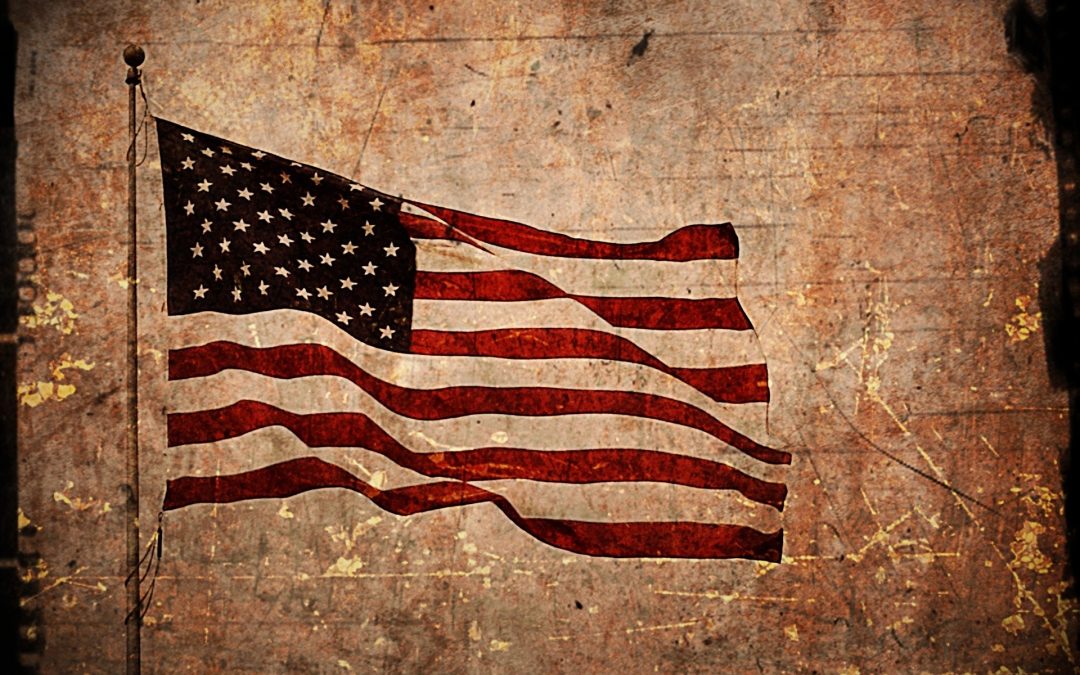 The other day as I was driving home from an errand, I saw political signs on every street corner. Most of them just bore the name of a candidate. One I liked said, “People, not politics,” but it was sponsored by a political party. It would be nice to see signs that endorse attitudes we should have instead of only endorsing a political party. I’m sure you’ll agree that politics in the US has gotten really nasty. We could use some prompting toward better attitudes (since we know after election... 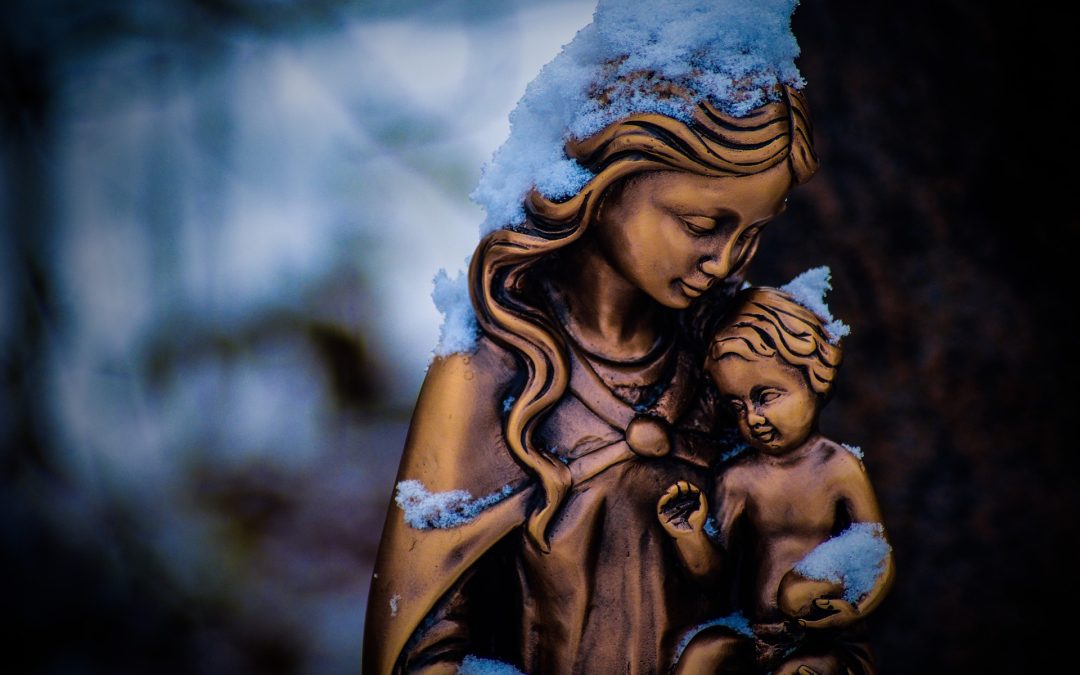 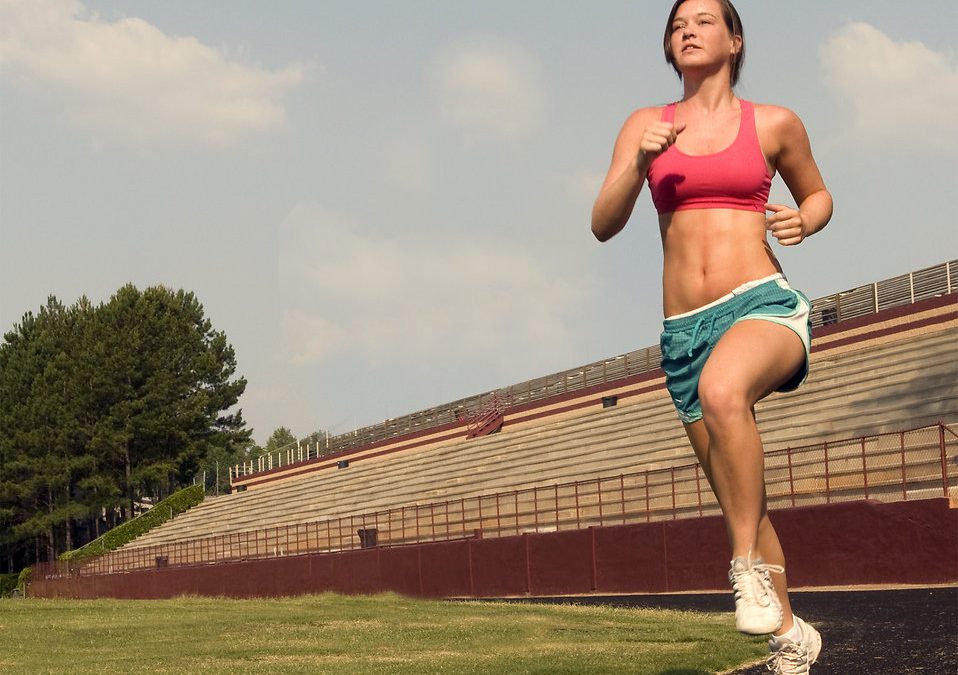 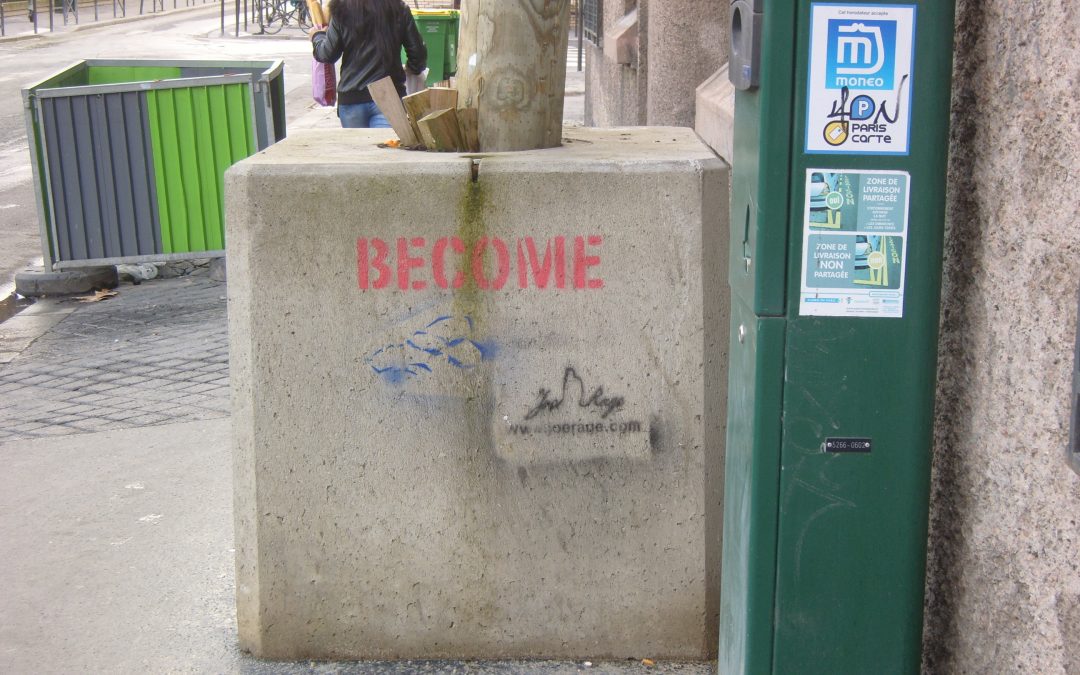 When I lived in Paris, I used to walk regularly to a gym near my apartment. One day as I was passing a construction site, something unusual caught my eye. In the middle of the sidewalk sat a temporary street lamp which was anchored by a massive concrete block. Someone had stenciled this word in red on the block: Become. I never learned who painted this word on a block of concrete or why, but I was amused and intrigued. A few weeks later I was on a different street not too far from the first...

The other day I was thinking about a good friend who has a lifelong health issue. As someone who is talented, intelligent, and likeable, he might have ended up arrogant, in which case we would not have become friends! But the “thorn” he carries around day by day has made him a good listener, sensitive, someone who knows how to value others. A good friend.

They say that hurt people hurt people. A hurt person might easily hurt someone else as an expression of his brokenness, not necessarily because he is a terrible person. Knowing he has been hurt doesn’t help much, if he has hurt us or someone we care about. I’ve found that it does help to soften my view of him and possibly lead me to forgiveness.

Just Do the Next Thing…

I’m at that point again. Well, I get to that point often, I hate to admit. The point I’m talking about is when the details of what I need to do swirl around me like a meteor shower, with its corresponding lack of visibility. Not that I’ve been in one. But it seems like one.

So before my blood pressure and anxiety begin to rise, I frantically reach for the steno pad I always have on my desk. I think, I have to make a list. What’s my priority?

When I want to improve in fiction and I know there are a dozen tasks I could do toward this goal— read a book on craft, get a novel from the library and study it, work on my own writing, study editing, work on description, etc. I could benefit from all of these, but what to do first?