A North Carolina Story for You (and news) 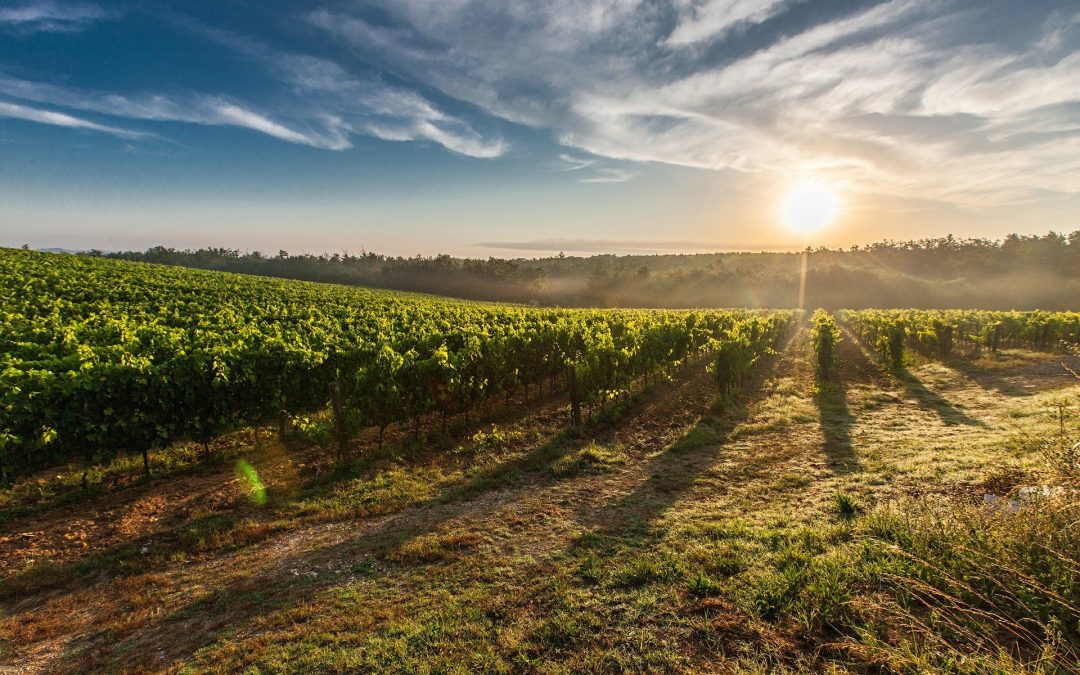 Hello, friends! I hope July has you enjoying life, being entertained, or otherwise doing something fun, and taking some resting and family time.

I’m trying to take advantage of the fact that in North Carolina, July and August are very hot. (In other words, making the best of it!) I’ll cut back a little on my French teaching this summer to focus on finishing the Sydney book and tweaking my website. I’ll do some brainstorming on the Eden book, the last in the series, as well as start dreaming about a new series. (Along with that…more gardening, a couple of beach days, and some dedicated time for a couple of neglected hobbies.)

Another project is the revision of a non-fiction book I wrote a few years ago, called Mental Habits for Believers. It features habits that changed my way of thinking in all areas. I’ve learned a lot more about the subject, so I want to revise and relaunch it. I hope it will bring the same encouragement to many people! Mental Habits will have its rebirth sometime this fall.

The Sydney book I told you about last month won’t be coming out in late July after all, but rather, August, due to some extra editing needed. August isn’t too far behind, though, and I’ll let you know about that when the time comes.

In the meantime, I’ll have a promotion for you, for my book Circle Back Around. Here’s a bit of background, for those who haven’t read it yet. 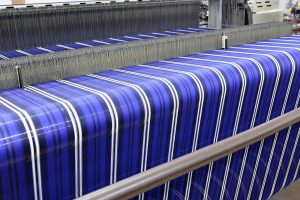 Loom at a Textile Mill

Circle Back Around was the first book I wrote and published that took place in North Carolina (where I live.) The town where the story takes place is fictitious, but the cultural background isn’t. The setting is the middle of North Carolina, going west toward the wine country (did you know N.C. had a wine country?) and amidst current and former textile mills.

You may know that textile was huge in North Carolina for many decades, but in the 1980s through 2000, textile mills struggled to stay open. The foreign textile industry was one threat, along with automation. Thousands of people lost their jobs and many mills closed or were bought by other companies, including foreign ones. It’s an interesting time in history, but a tragic one for many people who lost their livelihoods. Within this economic atmosphere, the story of Circle Back Around takes place. Haily Anderson, whose family owns Anderson Mills, finds herself in the middle of this drama but isn’t sure how she can help her family keep their business.

I hope you’ll find the story interesting, and you’ll learn a lot about that era at the same time.

Next week, Circle Back Around (eBook version) will be on sale for 99 cents on all of the platforms where you find my books (From Friday to Friday.) That includes Amazon, Kobo, Apple, Barnes and Noble, and Google. You are the first to know! I plan to publish the sale on Saturday through Bookbub. I will let you know of other promos as they occur (before I tell anyone else!)

If the story of Hailey Anderson and Circle Back Around intrigues you, read the first full chapter on this website. Just click on the book cover in the Books section and enjoy reading!