A Bit of Backstory 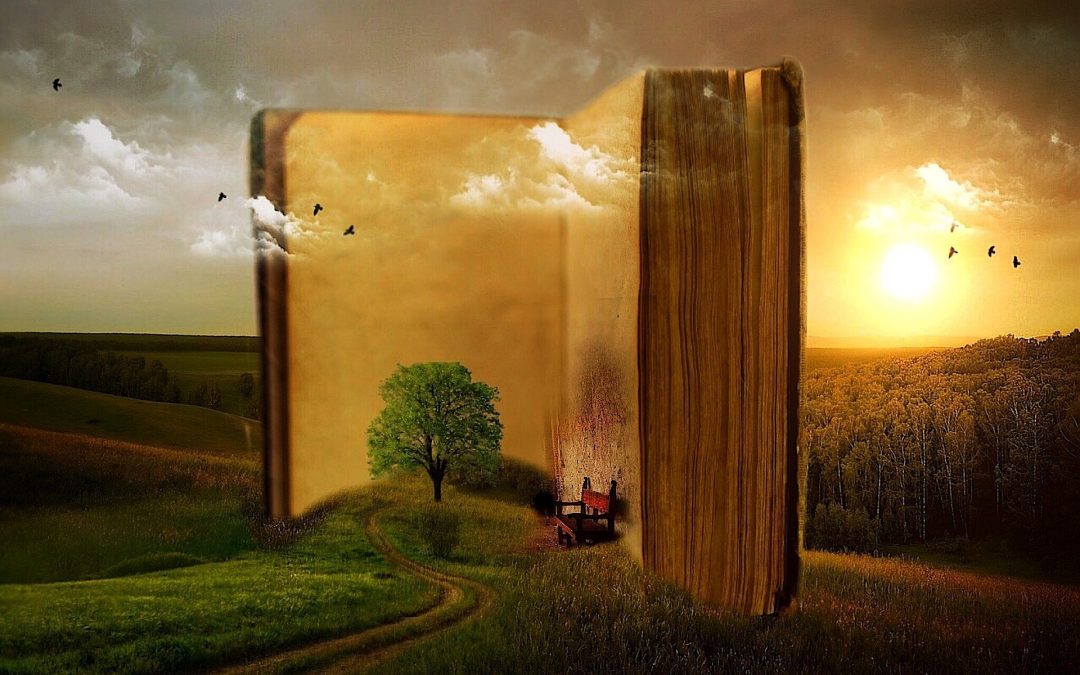 Hello, reading friends. How are things going for you, now that we’re going on a year? How many of you, like me, thought it would all be done by last summer?

Back then, people called it the “new normal”, and I bristled. No, it can’t be the new normal. It’ll change, I told myself. Then I realized that “normal” comes in seasons. It doesn’t stay the same. It shifts day by day without our notice, like a large landmass or a glacier. Then one day, we realized we have changed, grown. One way or the other.

How have you grown through the last year? Are there any positive habits or shifts you can celebrate? In an understanding whisper I add, any negative ones, attitudes, habits, dreary outlooks, that would be better thrust into cold water or tossed out? It’s okay. We all have them. For example, I’ve discovered the 4 pm craving for a snack when I’m really not hungry, a problem I never had before. So, I take a deep breath and rally. Again. Thankful that someone good is in control of all this. And it’s not us.

I hope I’ll get to know some of you as you leave comments or we exchange insights. In the meantime, I can tell you a bit about me, especially because a few of you are new to this website and to me.

Some of you know that I’ve wanted to be a writer since the age of 10. I had a great idea for a story and I wrote it when I was 11. It was called, The Fabulous Adventures of Freddie and Herbie. Freddie was a curious and active frog and Herbie, a turtle, was Freddie’s best friend, both always ready to discover new things. The pair had a penchant for getting into trouble or at least landing smack dab in an adventure.

My mother, an English public-school teacher, typed it up for me and we sent it to a publisher. Of course, neither of us knew the publishing protocol back then (and I was 11, after all.) Following five rejections, I gave up attempting to publish Freddie and Herbie, but my mother read the story to enthralled fifth graders each year until she retired.

So, that’s how it all began.

Through high school, I wrote several stories and books (therapy during adolescence, need I say more?) but kept them in a drawer of my desk in my room. In college, I decided to major in English to become a writer, but after a freshman short story writing class, my classmates’ critiques made me question my calling. I’d never been critiqued and thought it was a signpost to a different career. I changed my major and didn’t write fiction for a long time.

Fast forward 20 years. Or so. Through a career in social work followed by ministry in France, the little voice calling me to write never quite left the back shelves of my mind.

In 2009, I started fiddling with an idea I’d had for a while and ended up writing my first novel as an adult. I never published that book, but I continued writing. Now I’ve come out of my shell and there’s no going back.

I have the privilege of writing the stories that God leads me to write, stories about realistic people who are flawed but able to learn. My characters aren’t role models, certainly imperfect, but models of what God can do through their messes, bad habits, and wrong beliefs.

Along with writing, I teach French to adults part-time and I have a travel blog, Oliver’s France. I write non-fiction travel and language books under the name K. B. Oliver.

But my heart lies in writing fictional stories of redemption, often against a backdrop of travel. There’s always a splash (or more) of romance, and sometimes suspense.

Here’s a bit of news you may like:  From March 1-5, my book Prodigals in Provence will be on sale for just 99c.

I hope you’ve enjoyed reading a bit of my story. There’s much more, of course, like for all of you. Our lives have many layers, just like the fictional characters I create. I hope we can learn from them, or at least enjoy trying!

As the French would say, good continuation to each of you. Let’s stay in touch!