Points on a Timeline 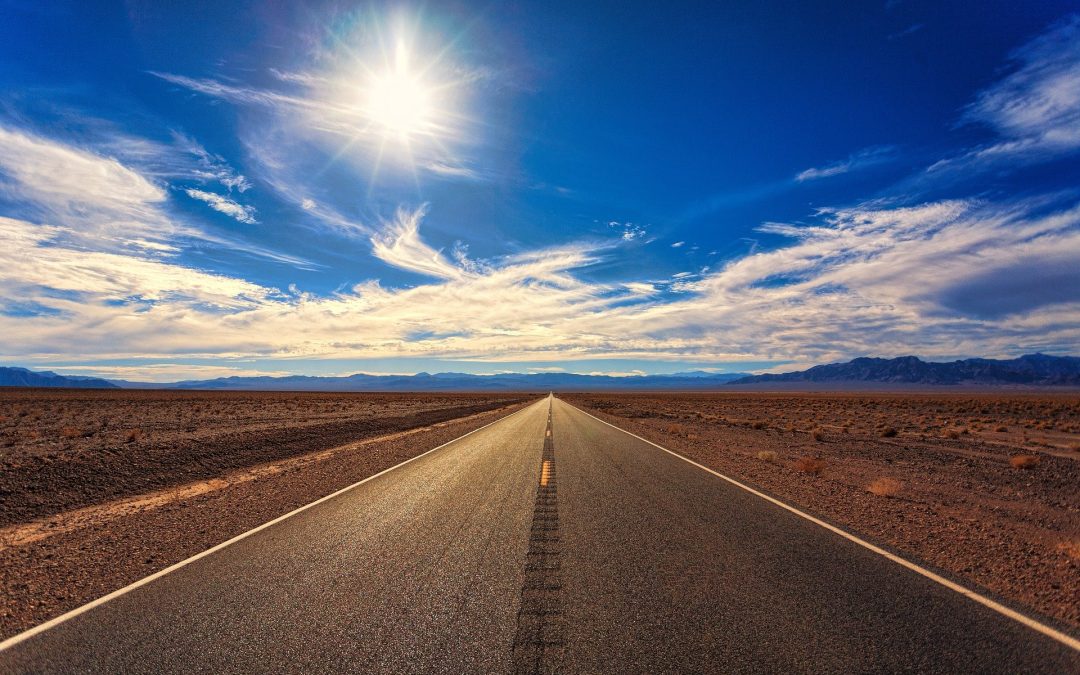 It’s the norm for us to think of our lives as complete units instead of points on a timeline, isn’t it? Unless we step back once in a while and take a look at the sweep of years. Enjoy a memory. Notice how things have changed.

A timeline has become more front of mind for me lately as I observe changes in the country and world around us, including a planet in the grip of a worldwide disease affecting everyone. I often wonder what our reality will be in two or five years, and what the big picture is.

History is God’s timeline. What is he up to in our days, in our bit of history? He’s always moving forward with a plan. He never stops, even when we don’t see his activity or the broad strokes of his building blocks. They say everything happens for a reason. Some believe that and many don’t. But those of us who believe in a sovereign God agree, at least as we look back at history. More things happen for a reason than we’re aware.

I’ve thought of this more in the context of God’s oversight throughout history because I’m studying the biblical book of Daniel. Please humor me for a couple of minutes for this cool bit of biblical history.

In Daniel, we see a young man whose nation, Judah, was conquered in the 7th century B.C. by neighboring Babylon (present-day Iraq). Survivors of that conquest were taken to Babylon as captives. The prophet Jeremiah, a contemporary of Daniel, would have prophesied the fall of Jerusalem during Daniel’s lifetime. Imagine hearing or reading this prophecy and realizing it was there on your doorstep.

Before long, the prophecy was accomplished and Nebuchadnezzar, the ruler of Babylon, destroyed the nation. All happened as predicted, in response to Judah’s continuous idolatry and rebellion. They’d been warned by prophets for centuries, and the people didn’t heed, not even to escape punishment.

But God being God, even in their captivity, they were given a promise, again foretold through Jeremiah. That promise was that their punishment would last only 70 years. By this time, Daniel was around 80 years old. He was reading scripture and saw that nearly 70 years had passed. For the second time in his life, the fulfillment of prophecy was about to happen right before his eyes.

To accomplish this, God raised up a pagan ruler, Cyrus, from Persia to endorse the return of the Jews to the Promised land, whoever wanted to go. He even provided them with military escorts and building materials. The naughty kids were finally getting out of time-out by way of a free pass from the king himself.

All these thoughts remind me that everything happens according to God’s plan. Anything prophesied which hasn’t yet come to pass will certainly occur when the time is right. (God has a stellar track record for that.) Later in Daniel’s life, he’s given a series of visions and dreams where God shows him in clear detail what will happen, not only a few hundred years later (specifically the rise and fall of Medo-Persia, Greece, and Rome), but at the end of the ages.

“Praise the name of God forever and ever …He controls the course of world events; he removes kings and sets up other kings.” Dan. 2:21

God is active. What’s he doing now through our current dramas? We aren’t exactly sure most of the time. But we do know he’s faithful to keep promises. The other thing we know is that he’s good. Whatever we don’t know now (and might never know for sure while we’re alive) are surely bound up in his perfect plans for us as individuals, for believers as his family, and for humanity.

I don’t know about you, but that thought brings comfort and a big-picture view to everything I experience. It encourages me that there is a big plan and it’s a good one for me, for us (even if I don’t know what it is.) We get caught up in our “stuff” on a regular basis, but just stopping to take stock of our place on God’s timeline gives perspective. His Word keeps us on the rails, reminding me that a sovereign, all-wise God is in charge here, despite appearances. We have a God who is unwavering in his perfect plans, fully good in all he does for his children. Fully good, period. We can rest in that.

If our lives are points on God’s timeline, what does that mean to us?  Maybe he wants us to play a role in that plan. Pretty exciting. How does that change each day or our perspective on our lives? How might he want to recruit us to his adventure so his plans can involve us too? In that way, our point on his timeline can count more than we currently know. For his glory and for our joy.

Until we see clearly, there is something we can do daily. We can find value in the little things and be thankful for

them. One friend talked about being thankful for every basic thing, like waking up with soft sheets, being able to walk to the kitchen, having good food to eat. It would be hard to stay in a bad mood if you did that every day! And of course, God gives us much more to be thankful for, not just on the day of Thanksgiving, but every day of the year.

I hope this encourages you today, whatever reality looks like today! And I wish you a blessed, joyful Thanksgiving!