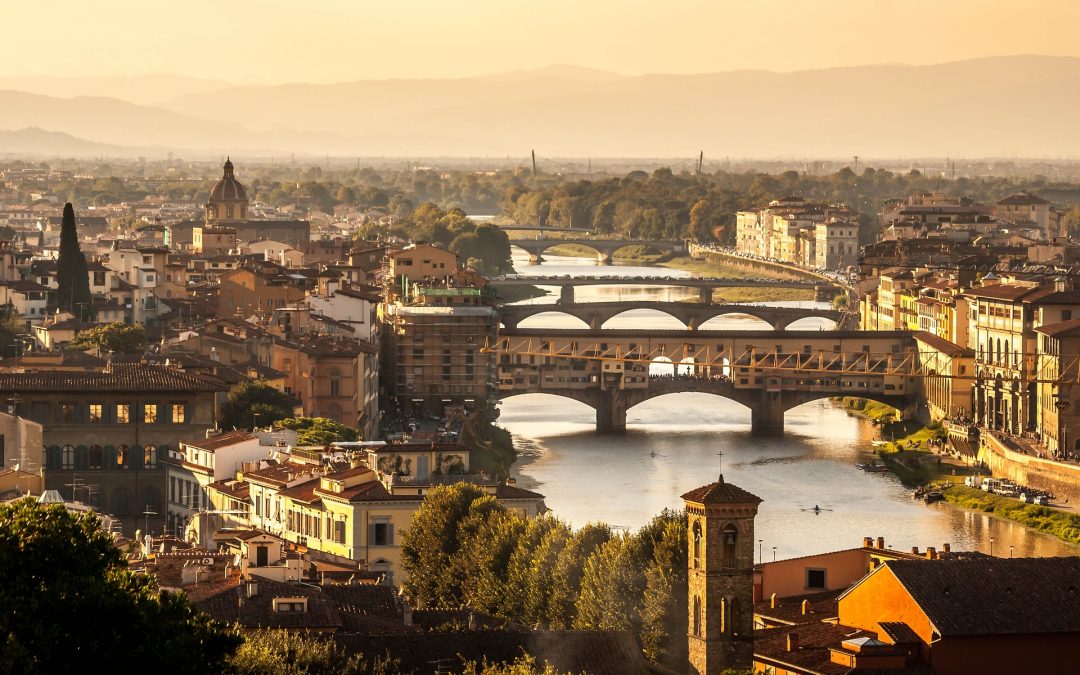 Julia is coming. Wait, let me explain. Julia De Luca is the main character of my new novel, available later this month. Julia Redesigned, the first sequel to Marissa Rewritten.

If you read Marissa Rewritten, a novella, you learn that Marissa has three close friends. Julia, Sydney, and Eden. The four women were friends in college 25 years earlier. Following years of different lives in various cities, they find themselves empty nesters (or almost) and single in mid-life. They decide to start getting together twice a year for a Girls’ Weekend to renew their friendship and support each other. You met all four women in Marissa Rewritten. (…available free to subscribers. That’s YOU!)

Yet, each woman has her own story to tell, and now it’s Julia’s turn. When you meet her, she’s just lost her mother and has no other family, aside from relatives in Italy she hasn’t seen in nearly 4 decades. Why did they never return to Italy for a visit? She doesn’t know for sure. She’d like to see them, but after so many years, is she kidding? How would she pull that off?

So begins the story of Julia De Luca. I hope that piques your interest. In it, you’ll make a vicarious trip to Italy (and taste vicarious gelato!) I’ll keep you posted on the release, which is just weeks away. (By the way, Sydney and Eden look forward to meeting you all in 2021.)

In personal news, I just had a birthday. I’m ignoring the number, which is getting pretty large. It does give me a chance to step back and reflect on the past and future. The past has been a non-linear journey with no map, though many landmarks and experiences, I wouldn’t change at all.

In retrospect, it’s easier to see how God has used past events or decisions to create something new in the present. I love how he does that. Things that confused me then often cast beneficial shadows into the present. I can safely assume the same thing will happen with the confusing things I face in my current life and our troubling times. They’ll reach to the future and bear fruit there in ways that I can’t guess now. So much of daily life is lived with a “hope for the best” uncertainty surrounded by faith that he’s got it.

I rest in that.

On the topic of the future (and aging…), here’s a favorite perspective I return to often:

But the godly will flourish like palm trees and grow strong like the cedars of Lebanon. For they are transplanted to the Lord’s own house. They flourish in the courts of our God. Even in old age they will still produce fruit. They will remain vital and green. They will declare, ‘The Lord is just! He is my rock! There is no evil in him!” 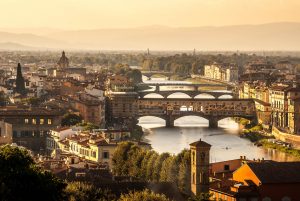