Another Way to Flourish 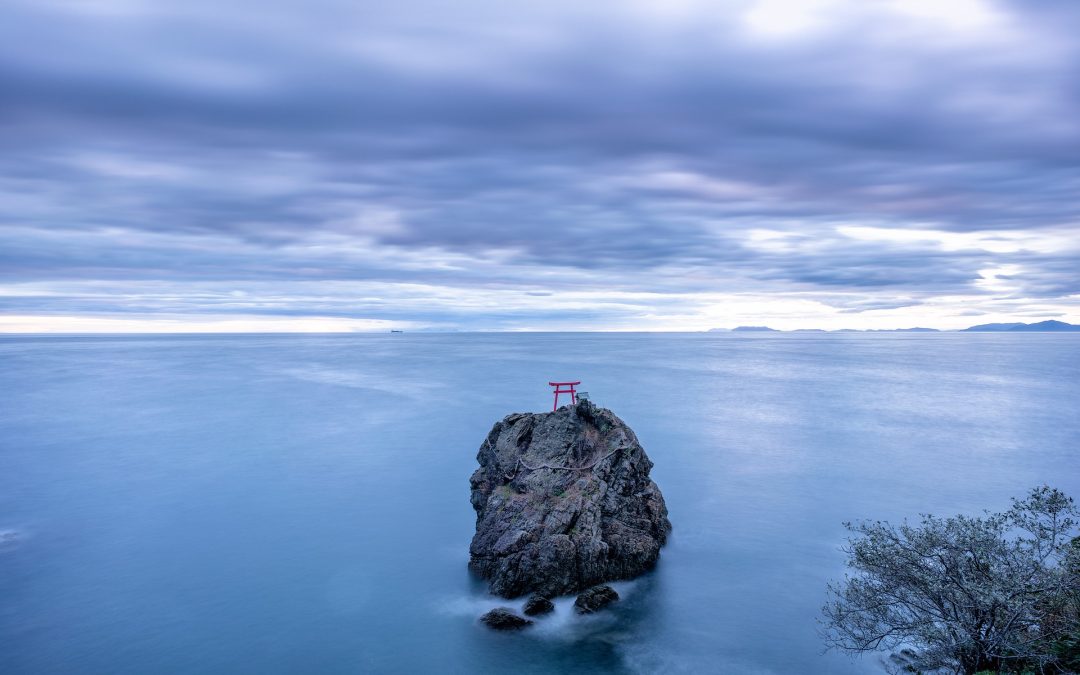 I thought mine would be “flourish” because I’d chosen that one last year and wasn’t sure it had happened. So, I chose it again.

But God gave me a different one: solidification. Not as pretty a word as “flourish”. “Flourish” conjures images of dew-kissed flowers and feathery ferns sprouting by a bubbling spring. There is a lot of plant imagery in Scripture, symbolizing growth and vitality as well as fruitfulness.

What images does “solidification” bring to mind? A big brown rock (much less beautiful than a bubbling stream), a foundation of a house, a massive steel structure on which a skyscraper will be built. These images are less attractive than a cluster of flowers, but a lot stronger.

As I think about these images, I picture the rock sitting immobile in a tropical storm. I envision a beautiful house resting on a hidden yet necessary foundation, a house where people can show love to their family and friends. And I picture a skyscraper, shooting up into the air, filled with productive activity for everyone inside. Might even be a structure where ideas are developed, and inventions created. Where world problems are resolved. A cluster of flowers or ferns is beautiful, no doubt, but delicate and fragile. Unlike the rock.

Maybe you’ve heard the statement, “The more things change, the more they stay the same”. We think of that as it pertains to history. Human beings make the same mistakes, and every generation has its heavy concerns. We have plenty of our own.

For the believer, it’s sometimes the opposite: the more things seem like they’re getting stale, stuck, motionless, the more they’re actually changing. Evolving. Developing. During the last two years, we may have often felt stuck. We may feel like our prayers go unanswered. Because God works behind the scenes and much of his work in us and in our lives isn’t visible, believe me, there’s plenty going on. He carefully sculpts us day by day and we have no idea that in the midst of our sameness, we’re being changed. Solidified. And he sets the stage to answer prayers we think he’s forgotten.

I have often wondered about God’s purposes during the last two years. I expect he’ll bring much good out of it, despite the difficulties. We’ll likely never know just how much. Yet in each one of us, he’s creating something solid, if we let him. Through disappointment. Through boredom or restlessness. Through uncertainty about the future or anxious hopes for it.

Like many people, I now work exclusively at home. I know this won’t change once the pandemic is only a distant and bad memory. I often feel the weight of this time period, wondering if the needle in my life and God’s plan for me is moving at all. Knowing God, he’s not wasting anything in this opportunity, for the world or us as individuals.

Due to world circumstances, we might not be traveling or going out much while the planet see-saws between new infections and hope for a return to normal. But quietly, I trust that other valuable things are happening inside, personal and spiritual growth that may prepare me to be the skyscraper or rock in a storm later on. And you too.

What areas in your life might God want to strengthen during this season? Your family relationships? Your trust in him for your cherished hopes? Your knowledge of him and his Word? The smoothing away of a habitual shortcoming or two?

In my life, God is strengthening his Word in me in a deeper way than usual, since I have more time to dig in. And I’m confronted by my impatience on many things, but he mentors me in surrender and trust. I want so much to make things happen by decision and initiative, but he shows me how short my own arms are. That could be frustrating or it can lead to a new height of dependence on him. In this way, he solidifies me further.

Could it be that the painful and time-consuming solidification I’m experiencing now will permit me to flourish wildly in the future?

Two things are sure: He’s busier for our good than we realize, and he who started good work within us won’t stop until it’s complete. So, when we don’t see much happening, we know solidification is happening behind the scenes (if we trust him and stay on his rails, that is). Whatever we see or don’t see, however long we must wait, there’s more happening than meets the eye.

I’ve finished Eden Redefined and am embroiled in edits. Expect to see the book available in about a month. (Yay!) You may remember that is the 4th and final book in the Second Chance Series. That series zeros in on the lives of four friends approaching middle age and finding themselves with empty nests and a fresh chapter ahead, along with their individual troubling questions.

If you’ve read the series, maybe you’ve been wondering about Eden, who has been a widow for the last twelve years. She’s raised her family, sold the family business, and finds herself, as she describes it, “an aimless widow”. But she wants a bigger story.

Eden doesn’t stay aimless for long in ways she can’t predict and never would have dreamed. You might want to catch up on the series, if you haven’t already, so you’ll be ready for book 4!

In the meantime, keep letting your roots grow solid knowing that the unseen is only unseen to us!